From Uganda to Canada, Spain to New Zealand, educators worldwide have celebrated their profession, asking for more freedom and autonomy to deliver quality education to all.

With academic freedom and empowerment the focus of this year’s World Teachers’ Day (WTD), educators around the world took advantage of their day to highlight the many challenges faced by the profession. From political persecution to precarious working conditions, poverty and harassment, teachers made their voices heard. As Education International (EI) Deputy General Secretary David Edwards put it a podcast released yesterday, “like many other risky and socially highly valuable professions, teachers everywhere should be protected, not persecuted”.

You can find here his speech at the WTD main event at the UNESCO's headquarters in Paris, France.

Education International was joined by its affiliates and partners around the globe, both with actions on the ground as well as on social media. Many organisations published statements directed at policymakers with the most pressing demands to make quality teaching a reality.

To mark World Teachers' Day, UCU (UK) wrote to the universities minister Jo Johnson asking him to improve protections for academic freedom in higher education. In Spain, FECCOO adopted a resolution stressing the role of Teachers in the education of better citizens.

The Argentinian CTERA published a letter from its General Secretary Sonia Alesso, stressing the interconnection between education and politics: “an education project that wants to foster democracy and empowerment has to be reflected in politics, with the guarantee of free quality public education as a social and human right”. Alesso cited the late General Secretary of CTERA, Stella Maldonado, who said that “if you become a teacher it is because you do believe there is a future for the children you are teaching”.

John Bangs, senior consultant with EI, published an article in The Times Education supplement reminding that "on World Teachers' Day, we need to remember that bullied and demoralised students do not do well. Neither do teachers".

Teachers were praised in TV shows, thanked by celebrities, applauded by their school communities, and many social media users who heard about WTD for the first time 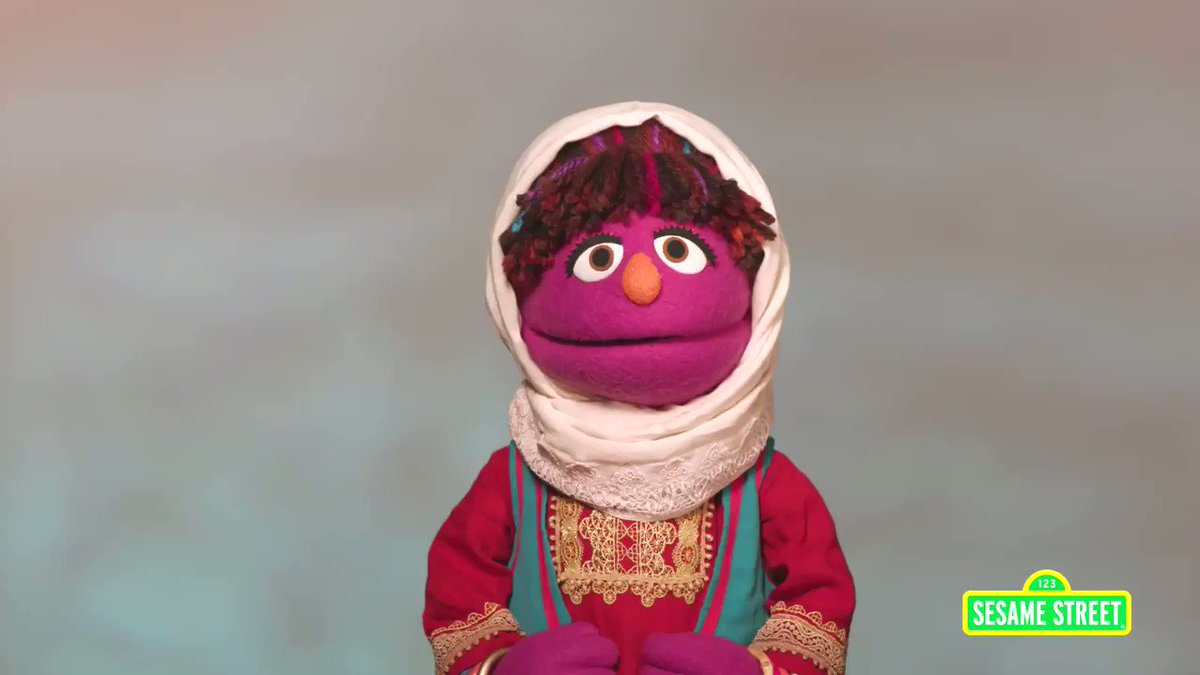 Happy #WorldTeachersDay to all the wonderful teachers around the world! Thank you for all that you do! https://t.co/ufEb6074zY 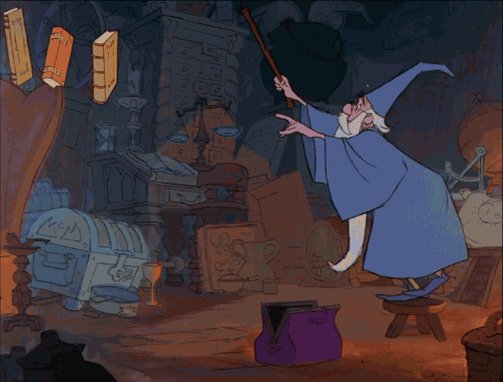 "Knowledge and wisdom is the real power." #WorldTeachersDay https://t.co/7cMEqkXP6X

Why you should give teachers the love and support they deserve: https://t.co/yZlnOzKeLJ #WorldTeachersDay t.ted.com/jNNYzN3

This #WorldTeachersDay17, learn about the #teachers who helped @carlyraejepsen achieve success:… https://t.co/7UQOdvaRI2 twitter.com/i/web/status/9… 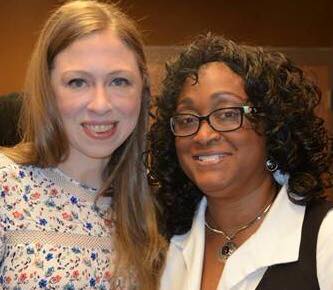 Happy #WorldTeachersDay to Mrs. Mitchell who taught me 1st grade & to all educators everywhere! https://t.co/rVSYWqEF9n

Many years on, I am still proud to have been a teacher. Best wishes to my former colleagues and all teachers… https://t.co/x86NffxtoQ twitter.com/i/web/status/9…

19-year-old Jamias fought back the tears as his teacher hand-delivered something that meant the world to both of th… https://t.co/lgGnlrVFtg twitter.com/i/web/status/9… 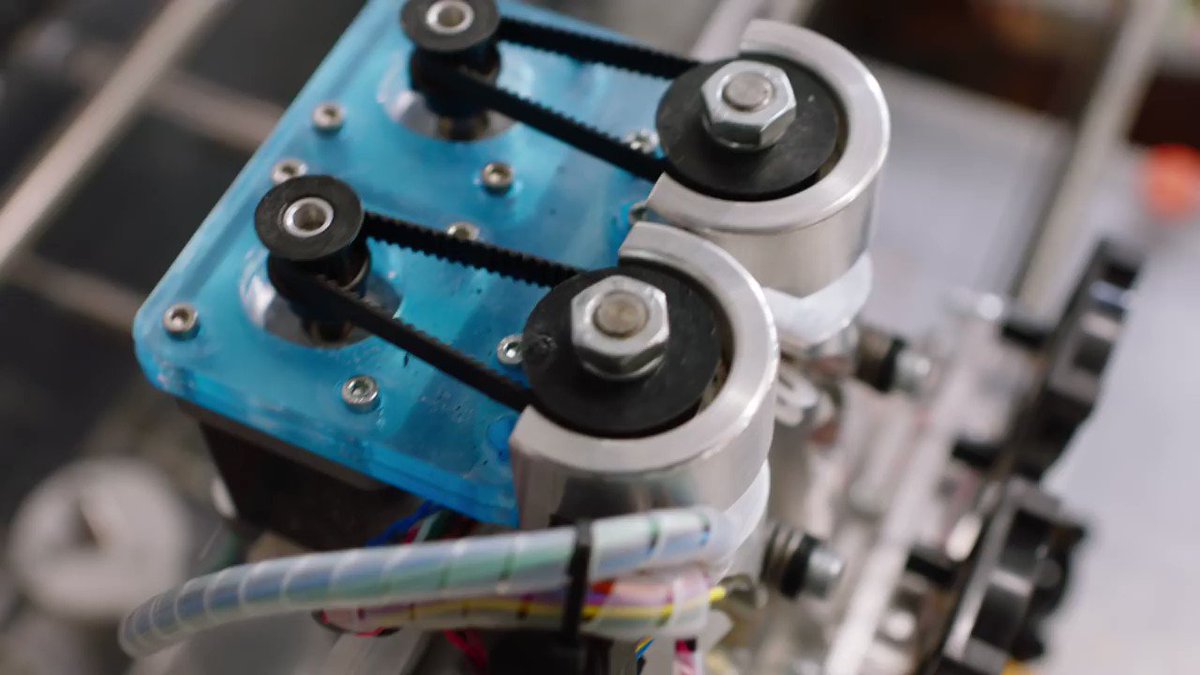 #ItTakesATeacher to change the world, one student at a time. #WorldTeachersDay https://t.co/BTRadIcHDC

I have no idea what #WorldTeachersDay17 involves but congratulations to all you wonderful pedagogues. This brew is… https://t.co/dEkUN0Iv93 twitter.com/i/web/status/9…

…no better day for a #TBT to this gem from the @wpgadotca days - an undisclosed number of years ago.… https://t.co/tWYJpSfrzO twitter.com/i/web/status/9…