Research in education is imperative to reverse misleading education policies and attacks on trade union rights, and it is crucial for education unions to have effective coordination and exchange around national and regional research activities.

These were some of the topics addressed researchers, academics and unionists from around the world at the 14th Research Networking meeting held May 8-9 at Education International headquarters in Brussels, Belgium. More than 40 unionists from EI affiliates around the globe, from Kenya to Japan to Australia, attended the conference which was held in three languages.

Education International is taking a leading role in creating and using research to support and advocate for better conditions for educators and amplifying the professional collective voice of teachers.

“We have been presenting an unprecedented amount of research regionally and globally. We are also more strategic when we launch our research and in showing how it strengthens our vision,” explained EI General Secretary, David Edwards at the opening of the conference. “From privatisation to trade, we are creating the tools around research, along with a communications strategy that amplifies the messages that comes out of that research,” he added.

During the conference, moderated by John Bangs, Senior Consultant to the EI General Secretary, an honorary visiting fellow at the University of Cambridge and a former head of education for the NUT,participants heard compelling presentations from experts in the field, and also had the opportunity to exchange ideas with their colleagues from around the world.

Philippa Cordingley, Chief Executive of the Centre for the Use of Research and Evidence in Education (CUREE) and an internationally acknowledged expert in using evidence to develop education policy and practice, presented on different international approaches to constructing teachers' professional identities. With a strong focus on autonomous professionalism, Cordingley led an interactive workshop which looked at regulations and policy constructs in Kenya and Scotland and examined how they enhance or inhabit teacher autonomy.

She provided an interactive approach that enabled ResNet participants to think about how teacher identity works within their setting and what they might do to use comparative evidence to advocate for policies that improve autonomous professionalism and support teacher collaboration. During a series of “lighting talks” EI affiliates were able to share ideas and useful strategies for collaboration while sharing their own national experiences. Find out more about her research here. 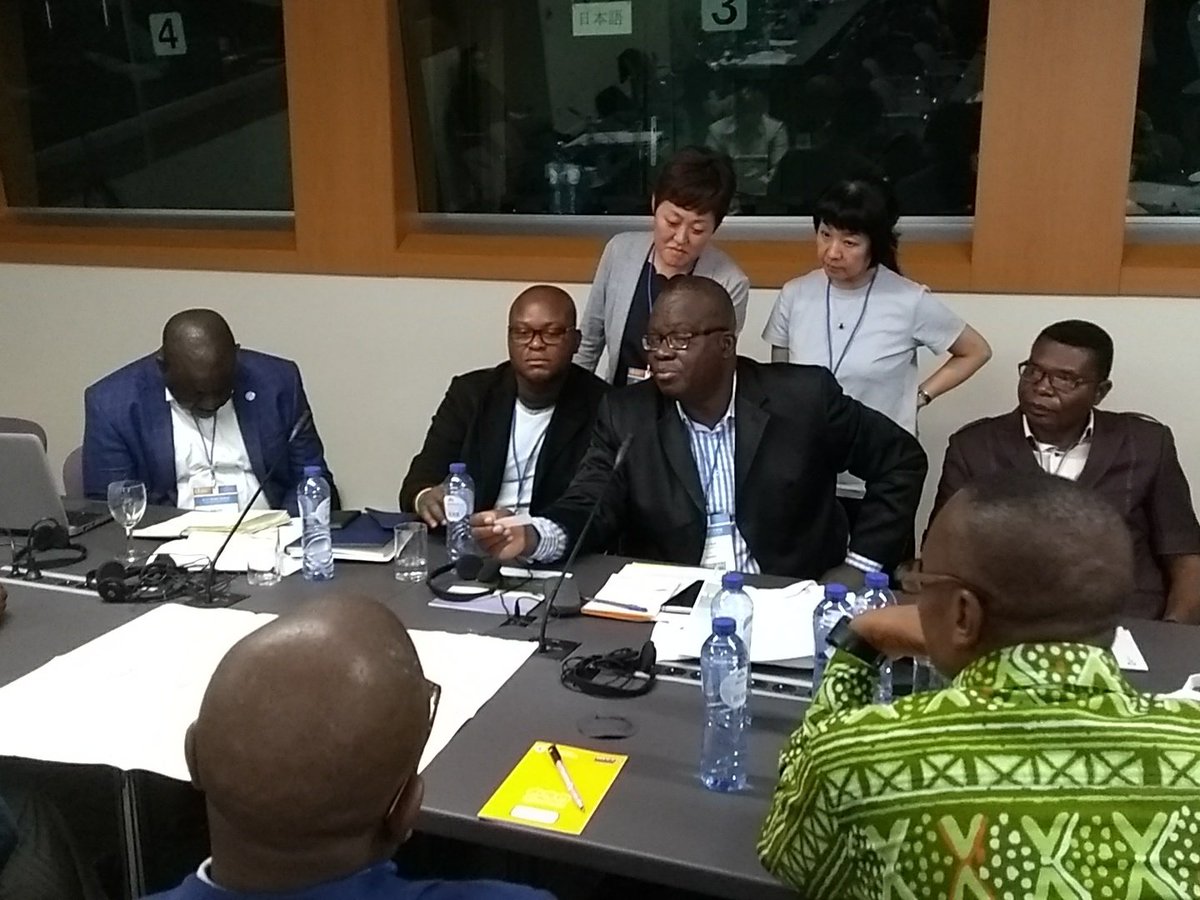 Working out what knowledge mobilisation looks like. Is it collaborative or prescribed #ResNet #EdResearch @eduint https://t.co/oG17wRkhzs

There were also sessions on copyrights (and “copywrongs”), group analysis method, continuous professional development and communications for research, among others.

"We are in a battle to secure education as a societal good and a public service,” explained Susan Robertson, Professor of Education at the University of Cambridge. Her presentation “What educators need to know about global trade deals,” addressed the “wheeling and dealing” over education in global trade deals, much of which happens without the knowledge, and purposely behind the backs, of educators and even the public. Find out more about her research here.

Specifically she addressed the economic, political and social conditions, development agendas and regulatory instruments, which challenge the idea of education as a public service and a human right by locking in a market and profit-based framing of education in trade deals. Roberston stressed that educators and unions need to be informed and monitor trade deals to ensure that education isnot reduced to a commodity and that education research and initiatives such as ResNet are key to organising, mobilising and creating change.

Allan Rocha de Souza about the importance for a balanced copyright legislation for equitable and quality education… https://t.co/VdaBp67r7y twitter.com/i/web/status/9…